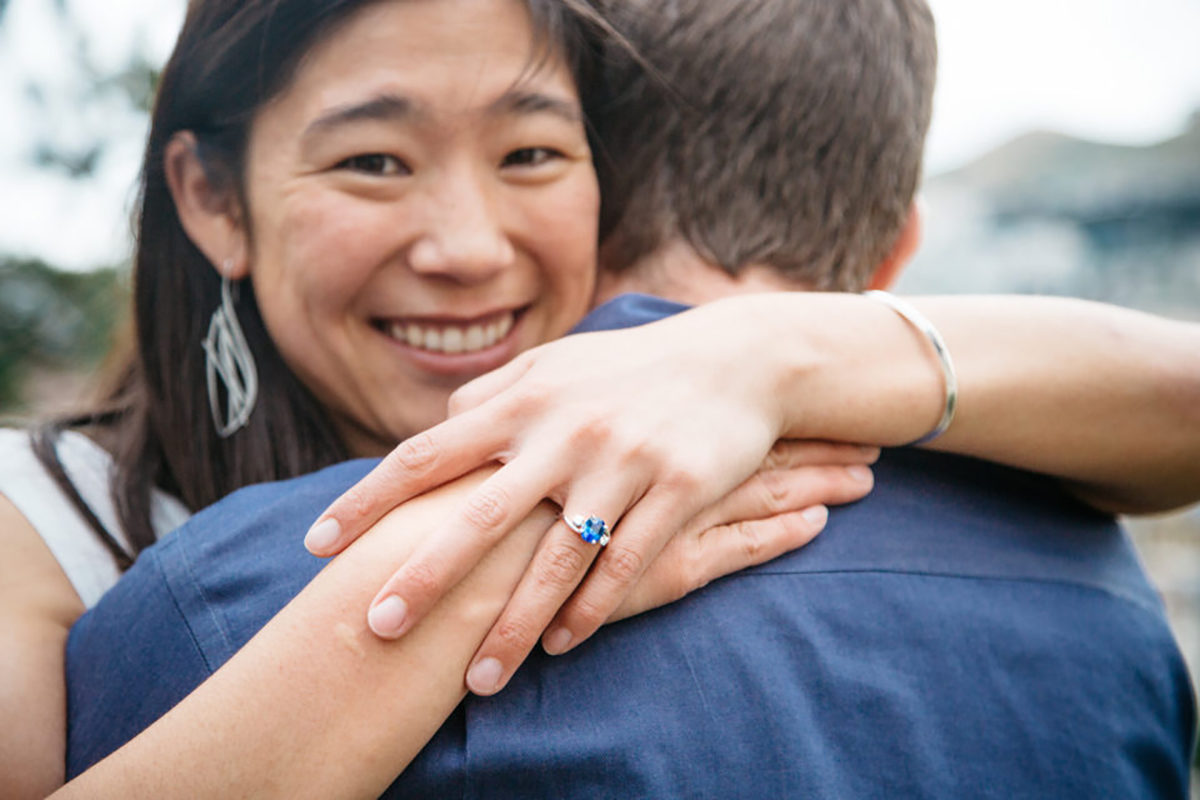 Every proposal has two sides to the story and for our first wedding anniversary I’d like to share mine. I’ll start off by telling you that Kim is the planner in our relationship, and very attentive to detail. Further, Kim is a San Francisco Giants fan. I am none of those…That said, I tried my hand at a few of her traits as part of our proposal (with a few guidelines of course).

When we talked casually about getting engaged, Kim mentioned two things:

1. She wanted her engagement ring to be a sapphire (her birthstone), not a diamond.

2. It was more important for me to propose someplace with meaning to us as opposed to someplace extravagant.

It took a lot of planning, considerable help and a great friend to get there.

Kim and I met six years ago while playing soccer in San Francisco. We had played against one another during the season, but truly met when she asked me to stay and play for her team one evening. I must have done ok that night, as we exchanged numbers in case either of our teams were short players in the future. Playing together on occasion led to a happy hour, which led to our first date. Who would have known that it would lead to “together forever?” Over the years we bonded over many things. Our love for food, our love for family and our love for baseball, even though we root for teams on opposite sides of the Bay.

After a few years of dating, Kim and I moved in to a new space together. We put the time and effort to merge our lives into cohabitation, partition out space, and create a warm home for ourselves, always having our doors open for family and friends.  Of course, as part of this process, I also had to get comfortable with the Giants’ recent World Series memorabilia….

Despite our different allegiances (and, admittedly, Kim roots for the A’s more than I root for the Giants), our love for baseball actually sparked a trip to the Hall of Fame in Cooperstown, N.Y. during the fall of 2015. I had originally planned to propose there, but realized it would not have been right for us. However, I knew I wanted to incorporate baseball into the process somehow.  Alas, Project Baseball was born…

After that trip to Cooperstown, I called my longtime friend, Doug Finn. I always knew that I would go to him for her engagement ring. Even though he worked at E.B. Horn Jewelers, about 3,000 miles away in Boston, I knew that Doug would take care of me like he took care of so many others with whom we share mutual connections.

Doug walked me through all the steps of the process upfront, so that I could understand and be comfortable with the timing, as well as be involved throughout the process.  From the first call with Doug, I realized that by creating and designing the ring, I would have the opportunity to get a glimpse into Kim’s everyday reality as a Mechanical Engineer and Product Development Consultant. So, we went about creating the “One Ring.”

I started by researching rings and picking out aspects that I liked, sending them off to Doug. The one big problem we ran into, is that I am a very visual person and had a difficult time envisioning the ring coming to life.

Of course, Doug had me covered!  He sent me 2-D CAD photos of the ring, which was interesting because CAD is a product that Kim uses in her work. It struck me how much Kim would appreciate the design process, so I decided to document the process as much as possible. Next, Doug had plastic molds made, and sent over countless pictures of similar rings, and even a video of the sapphire stone itself to see the beauty. Finally, we had everything designed just right.

On April 1, 2016, a box arrived. Or should I say, multiple boxes. Doug (thinking of everything) had shipped the “One Ring” inside a box, within a box, within a box to disguise it as a normal package. And it was absolutely perfect. 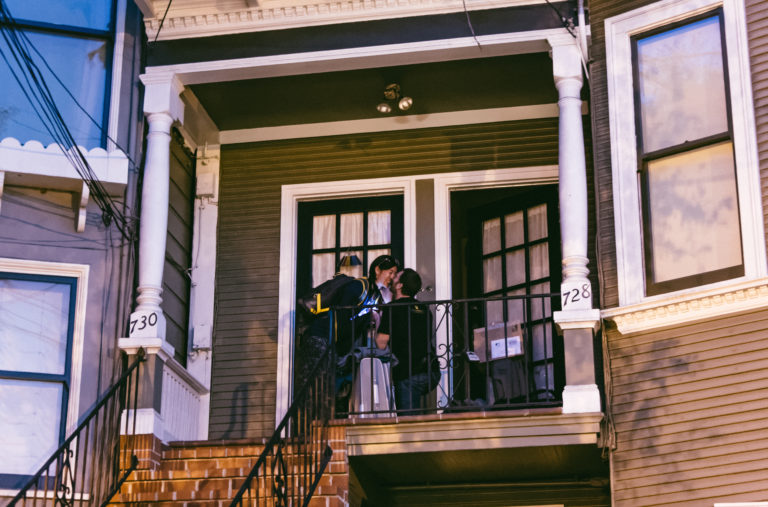 THE PROPOSAL AKA “PROJECT BASEBALL”

In 2015, I received a $1,500 travel credit for working 5 years at my firm. During the holidays, I told Kim that I would plan a surprise trip for the two of us in 2016. Most of Kim’s friends and coworkers assumed the “mystery trip” included a proposal, which was half of the fun. But I didn’t get down on one knee in Maui. Not off the coast of Napili Bay or at the top of Mt. Haleakala or anywhere along the Road to Hana. After 10 days in Maui, we flew back to Oakland, and Project Baseball was in full swing…

Prior to leaving, I had contacted our closest family and friends, and asked them to be at our house the night we returned. Everyone had their instructions of when to show up, and no one (especially Kim’s friends) were to contact her during our trip.

When we landed, as planned, I made moves against my Best Man, Chris, in our Chess app.  The first move was to signify that Kim and I had arrived in Oakland.  Further moves represented us leaving the airport, getting off the freeway, and going up the hill to our house.

As we pulled into the driveway, not surprisingly, I was nervous. This was the culmination of all the planning, and the next chapter in our lives.  At this point, it was real.  Across the street, as we unloaded, there was an unsuspecting photographer that Kim didn’t notice. We walked up our stairs, and I became giddy as I was about to pull it off.  On our front porch, according to the game plan, there was a box for which I knew the ring was in.  It was my time to close the game out.

In fact, there was a box within a box, and I pulled out the ring, got on one knee, and became the happiest man in the world.  As much as Kim was excited at this point, she got a double dose because when we walked in the door, everyone yelled “SURPRISE”, and we celebrated our engagement.

We went on to get married, and I gave Kim “The One Ring” book as a wedding present.  12 months later, we continue to live happily ever after… 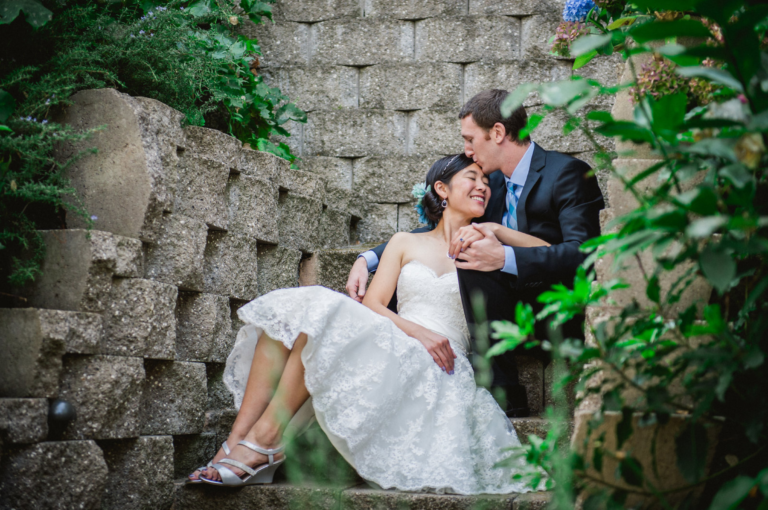 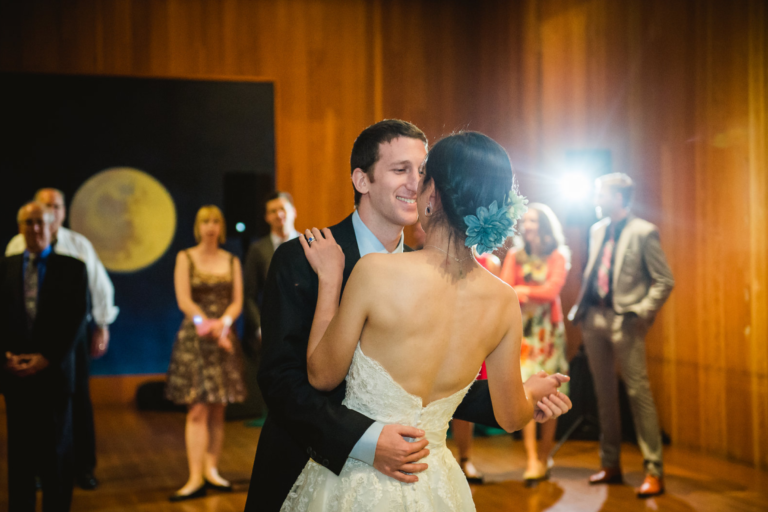 No matter the piece or purpose, we want to make your jewelry shopping experience the best it can be. That’s the attitude that we’ve had for over 181 years and we’re happy to see it’s worked all this time. Visit our site to learn more.