A Proposal You’ll Never ‘FORE’ Get 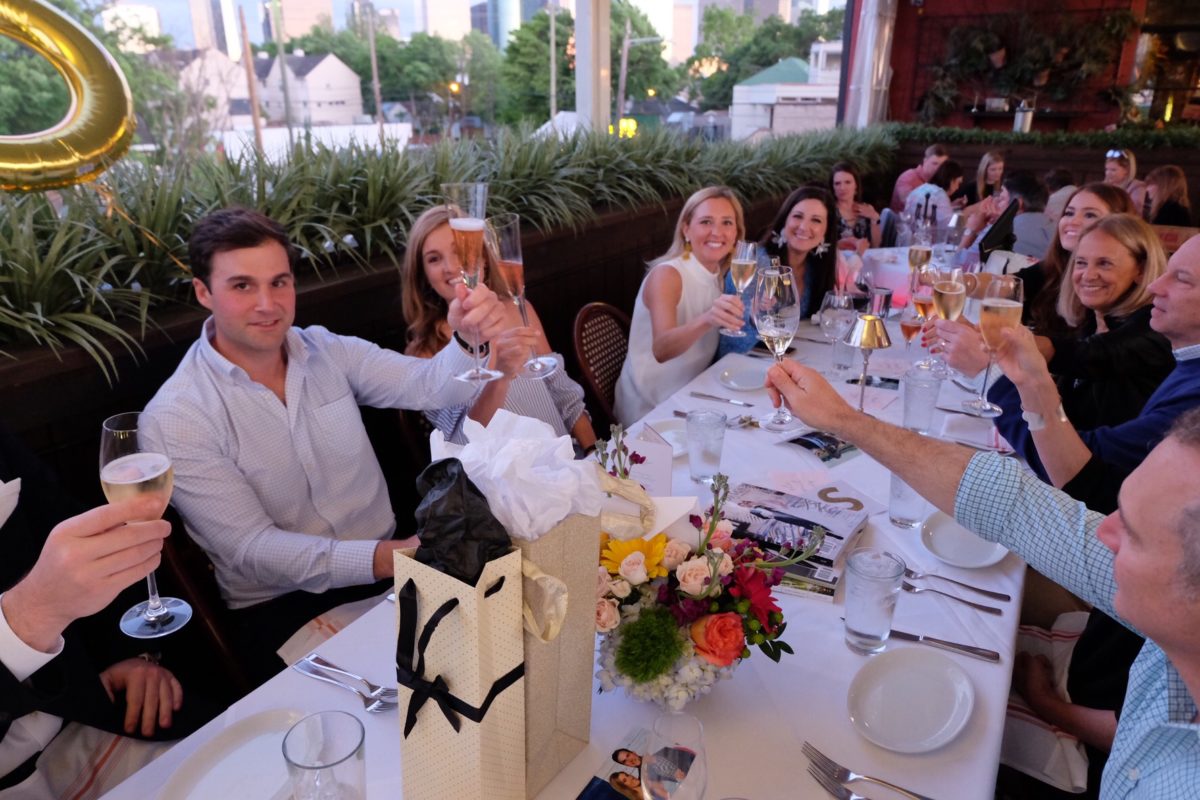 There’s some magic in nearly every proposal, isn’t there? Whether the location, the plan, or the reaction, there’s always something extraordinary about that one moment. In our case, the magic wasn’t just on the day of – but in all of the people who helped contribute to an unforgettable moment. But, let me back up…

It was pretty early on that I knew Caroline was the one for me. After a year of dating we officially moved in together, although we’d essentially been living together (apologies to my future mother- and father in-law). Moving in together was more or less a formality for what was already a very committed relationship, and it honestly felt like nothing had changed. I knew it was time to start thinking about an engagement. As I started planning there were several things that were important to me – surprise factor, having her family involved, and getting her the perfect ring, one she’d look at every day for the rest of her life and get the same feeling as the day I put it on her finger. To that end, she was very specific and said, “I don’t care about the ring, just that you work with Richard at E.B. Horn.” Fortunately for me, she had an idea about the type of ring she wanted, including the stones and band.

Knowing all of this, I went to work on getting in touch with her family and planning the perfect surprise. I first called her sister for perspective about how to ask her parents for permission. Her sister alluded to the fact it would be an easy conversation, so I called her mother to ask her about a proposal and to get Richard Finn’s contact information. Leaving the toughest conversation for last, I next called Mr. Finn to introduce myself, explain the situation, and give him the general framework of what I wanted to present to Caroline. Once I knew it’d be possible to get the perfect ring quickly, I called her father to ask for his daughter’s hand in marriage.

With everyone on board, I decided the day would be Saturday afternoon. Caroline’s parents and sister booked flights, and I started getting her local friends involved. I got a tee time at our favorite golf course, planned a dinner with our friends at our favorite restaurant, and it was set. Throughout the process, I’d reiterated to Caroline it was important to me to have an in-person conversation with her father about us getting married, and as far as she was concerned that conversation hadn’t taken place. So, the surprise was set. I can honestly say I was never nervous, just excited to take the next step. And when I got down on a knee and saw the surprised smile on her face, it was everything for me. 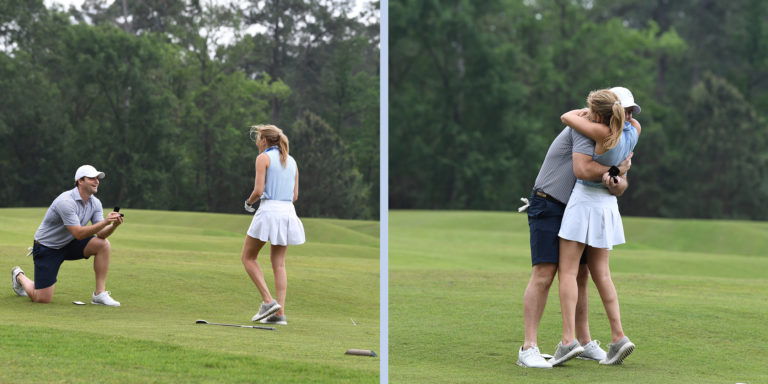 None of it would have been possible if not for Richard Finn being a magician. In a short time, he was able to pull together a three-stone emerald diamond engagement ring on a simple gold band, exactly as Caroline had specified. More than the form of the ring, it came from the store from which Caroline’s father had purchased her mother’s engagement ring and all of the family’s jewelry. Richard was great to work with, sprinkling in his sense of humor and communicating with me very directly on how to think about things. Thanks to EB Horn for helping me pull off the day we’ll remember for the rest of our lives! 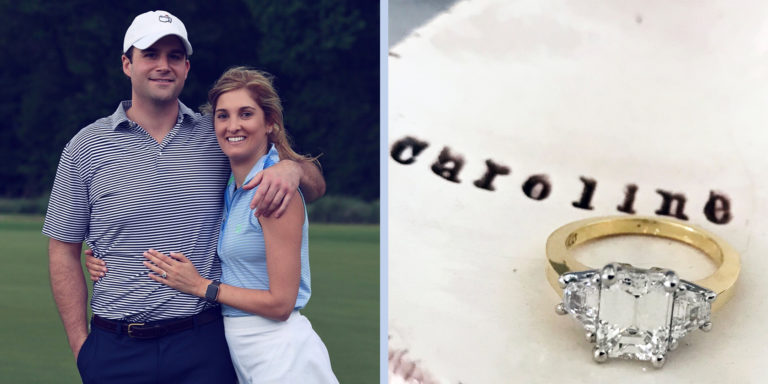